A patchwork image of the Sun 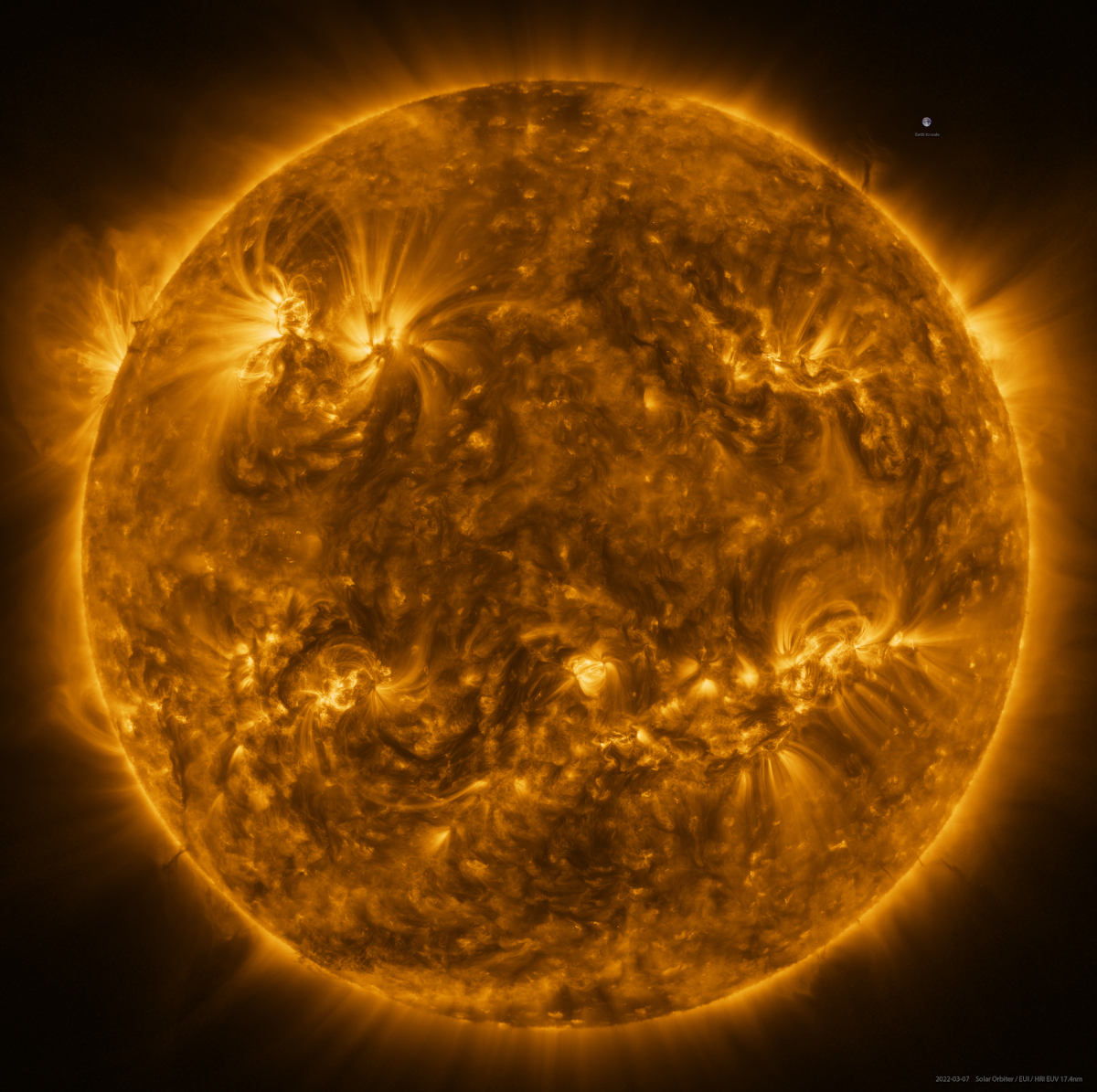 A patchwork image of the Sun


On 7 March, 2022, the high-resolution telescope of the Extreme Ultraviolet Imager (EUI) onboard the Solar Orbiter spacecraft made a mosaic image of the solar disk. Over a period of more than 4 hours, the satellite aimed at different positions each time capturing a small square of the Sun at very high resolution. These images were then stitched together like a patchwork. The result was an extremely detailed image of the entire Sun.

Solar Orbiter was located halfway between the Sun and the Earth when this mosaic image was made. David Berghmans: ‘We needed 25 images to get the full picture of the Sun. We can’t point the EUI instrument separately, so for each image we had to slightly change the orientation of the full satellite, a feat that took 4 hours and 30 min.’ After the images were sent from the satellite to the ground, our scientists meticulously pieced them together. Not easy, because during those 4 hours and 30 minutes the Sun rotates a little on its own axis and the solar atmosphere changes appearance.

The result is the sharpest image of the solar atmosphere ever taken. This mosaic image was taken when Solar Orbiter flew exactly between the Earth and Sun. This image can therefore easily be compared with similar images from other telescopes that orbit Earth. Although the latter are not as sharp, they can be used to calibrate the brightness of EUI’s images.

On March 26, Solar Orbiter will be even closer to the Sun, which will give us images that will be nearly twice as sharp yet. However, from this close it is no longer possible to capture the entire solar disk in one mosaic, this would require too many images and especially too much reorientation of the satellite. Scientists will therefore point out the most interesting areas on the Sun, and from those areas we will then take fast movies to follow the movements in the corona. This closest approach to the Sun (scientists speak of ‘perihelion’) is a highlight for the EUI team, both at the Royal Observatory of Belgium from where the instrument is operated, and with the European partners that have been essential during the construction of EUI. 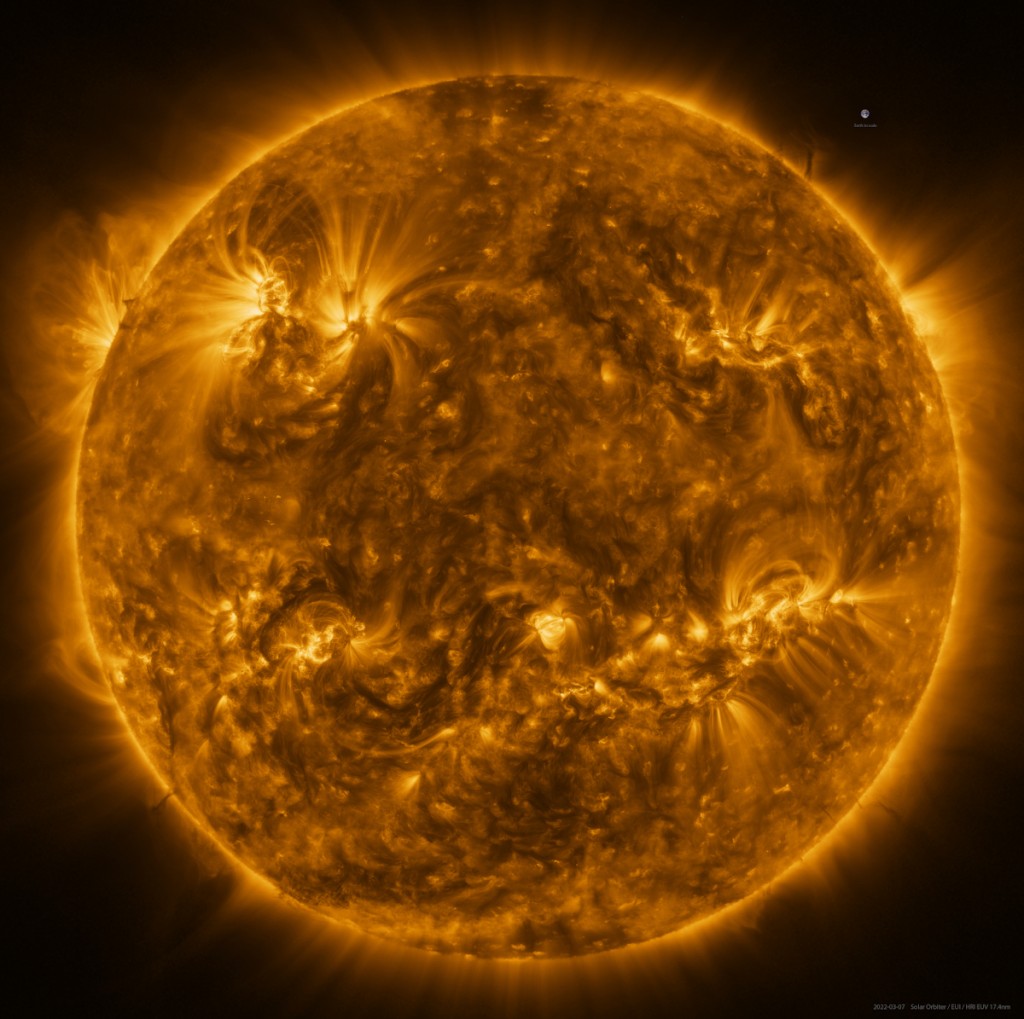 This image is a mosaic of 25 individual images taken on 7 March by the high resolution telescope, part of the Extreme Ultraviolet Imager (EUI) instrument. In total, the final image contains more than 94 million pixels in a 9700 x 9700 pixel grid, making it the highest resolution image of the solar disk and outer atmosphere ever taken. Zoom in to marvel at the details. An full resolution image can be found here. See also the interactive image that allows to zoom in and out. See also the movie.
Credit: ESA & NASA/ Solar Orbiter/ EUI team; Data processing: E. Kraaikamp (ROB). 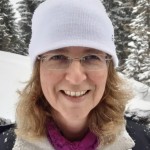 Louise Harra, Davos
“ I am very excited that we start the proper science phase and get close up to the Sun. What I’m most looking forward to is finding out whether all these small dynamical features we see in EUI (coined campfires) can make their way into the solar wind or not. There are so many of them! To understand that we need to use both the instruments on the spacecraft that ‘see’ the Sun (like EUI) and the instruments that ‘touch’ the Sun as the solar wind flows past the spacecraft.” 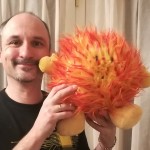 Frédéric Auchère, Orsay
“After spending 15 (!) years designing, building & testing EUI, it was a real thrill and relief to see that the first images were just perfect, revealing both some of the tiniest and some of the largest features ever observed on the Sun at these wavelengths. I’m now very excited about the upcoming perihelion, during which EUI will make groundbreaking observations, and I also can’t wait for the later phase of the mission, during which we will see the Sun from above!” 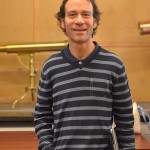 Francis Verbeeck, Brussels
“I am especially excited about the upcoming perihelion because we will observe campfires – the tiniest dynamical features on the Sun ever observed and only recently discovered – in twice the previous best resolution. How many campfires are there? Is there a smallest possible campfire? And can their presence explain the fact that the Sun’s atmosphere is so hot? (1 million degrees while the visible surface is “only” 6 000 degrees!)” 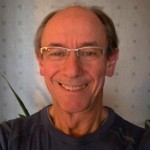 Udo Schuehle, Göttingen
“Together with my colleagues we have designed a telescope capable of observing the spectral line of hydrogen in the far ultraviolet. Since hydrogen is the most abundant species in our universe, and also on the Sun, its radiation is the most intense. We are thus most excited about the high speed of imaging we can make with this bright spectral line of our star. In a way, with the images of this telescope channel we are able to make a connection between the structures in the hotter corona and the underlying cooler solar surface structures. “ 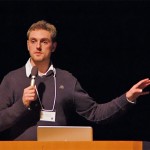 David Long, London
“ I’m really excited about EUI’s ability to see both the smallest features ever seen in the solar atmosphere (like the campfires) and also the large CMEs that erupt towards Earth, at the same time. I’m also really looking forward to matching what we see with EUI to material sweeping past the Solar Orbiter spacecraft, and hopefully we’ll get some really good examples of that in the upcoming perihelion.” 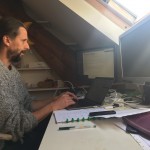