Belgium and LaRa on their way to Mars

Belgium and LaRa on their way to Mars


Brussels / Antwerp, May 14, 2018. The planetary scientists at the Royal Observatory of Belgium (ROB) are delighted to announce the signing of a contract between the European Space Agency’s PRODEX (PROgramme for the Development of scientific Experiments) programme and Antwerp Space for the delivery of LaRa (Lander Radioscience), a ‘martian’ instrument onboard ExoMars 2020. 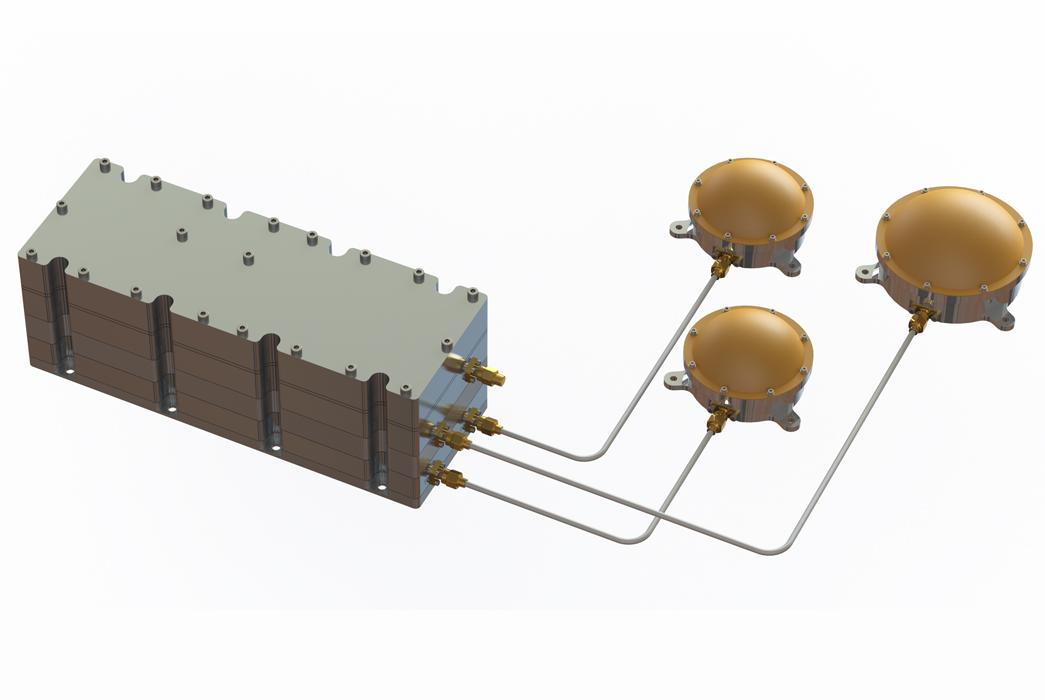 Figure: The LaRa instrument comprises three antennas – as seen on the right side of the artist’s impression – connected to a casing that houses the instrument’s electronics – on the left side. The two smaller antennas are used for sending radio signals from Mars to the Earth while the larger antenna’s function is to receive radio signals going in the opposite direction, from the Earth to Mars (Credit: Antwerp Space).

Véronique Dehant, Principal Investigator of the instrument, comments: “I’m delighted by this signature, which is a major milestone after more than a decade of effort by the research team involved with LaRa. This is the last step before manufacturing and testing the LaRa flight model.”

LaRa will be the first Belgian instrument to be landed on the surface of Mars. Its radio transmitter and receiver will link Mars and Earth, enabling scientists at the Royal Observatory to study the rotation of Mars as well as its internal structure, with particular focus on its core. LaRa will be part of the platform of ExoMars 2020, a joint mission by the ESA and Roscosmos, Russia’s state space corporation.

“Antwerp Space is proud and honoured to manufacture this high-technology scientific instrument to be operated on the surface of Mars. It is also a recognition of the high technical competence of our teams involved in this wonderful adventure,” says Koen Puimège, Antwerp Space’s Managing Director.

A team at Université catholique de Louvain (UCL) is also involved in the project, in particular on the design of the high-performance antennas of the instrument.

Belgium and the Belgian Science Policy (BELSPO) fund the development and the manufacturing of LaRa through the ESA PRODEX program.

About the Royal Observatory of Belgium:
The Royal Observatory of Belgium (ROB) is a federal scientific research institute that falls under the Belgian Science Policy (BELSPO). Researchers of the ROB study as well the Earth, the Sun as other bodies of the near and far universe. Science disciplines of ROB are astronomy, astrophysics, planetology, geophysics, seismology, gravimetry, spatial geodesy and solar physics. ROB also manages the Planetarium at the Heysel site.

About Antwerp Space:
Antwerp Space N.V., a subsidiary of listed technology group OHB SE (ISIN DE0005936124), is part of OHBs Business Unit Space Systems and provides expertise as well as system solutions for European space programs and commercial space applications worldwide. Antwerp Space develops systems and satellite equipment, satellite ground control stations for the reception of data from observation satellites and for the control of spacecraft, as well as test systems used during the integration of satellites.