Name Your Own Exoplanet! – IAU100 NameExoWorlds 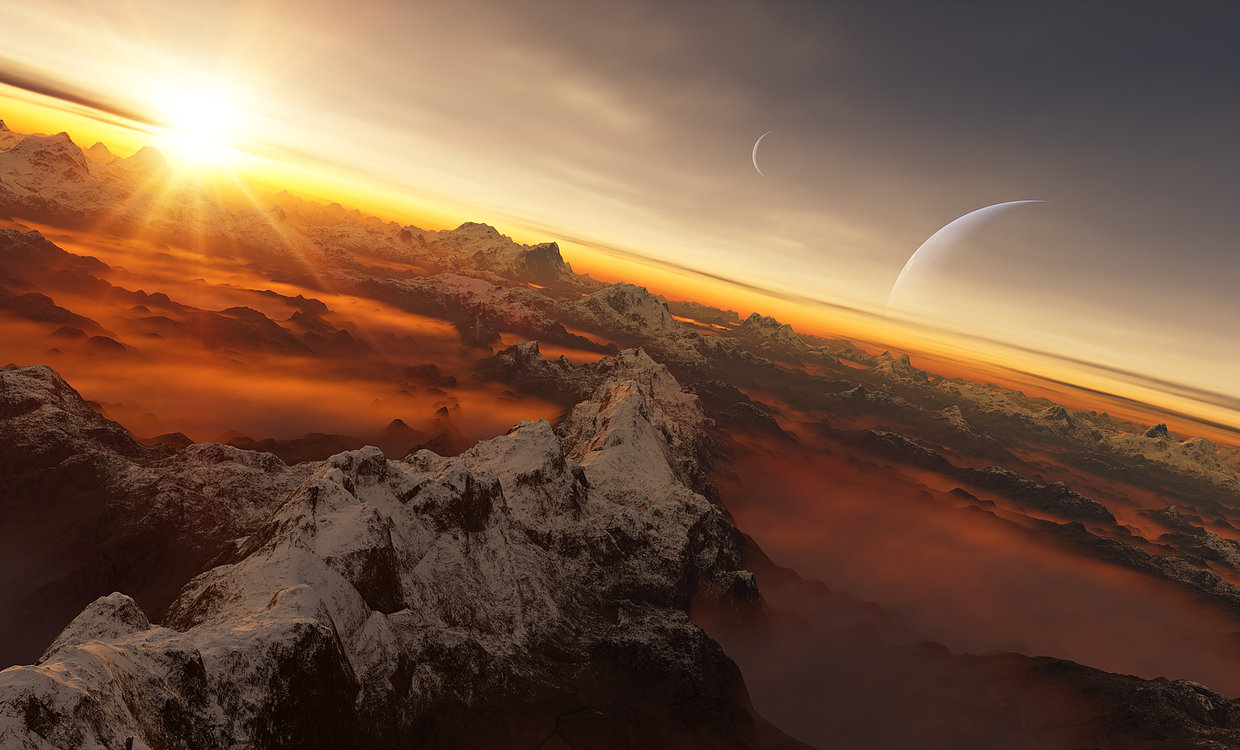 Name Your Own Exoplanet! – IAU100 NameExoWorlds

Within the framework of its 100th anniversary commemorations, the International Astronomical Union (IAU) is organising the IAU100 NameExoWorlds global competition that allows any country in the world to give a popular name to a selected exoplanet and its host star. The Belgian Steering Committee IAU100 organises the selection for Belgium: individuals, associations and schools are invited to submit proposals for names before 15 August via an online form available on the website www.NameExoWorlds.be.

The IAU is the authority responsible for assigning official designations and names to celestial bodies. Within the framework of its 100th anniversary, the IAU launches the campaign IAU100 NameExoWorlds, allowing everyone to propose two names linked by a common theme which, if selected, will be attributed to an already known exoplanet and its host star. The purpose of this initiative is to raise awareness of our place in the Universe and to reflect on how the Earth could be perceived by a civilization from another planet.

Belgium, a member of the IAU, is represented by the Belgian Steering Committee IAU100, which organises this competition open to all: it is a unique opportunity to officially name a star!

Anyone (individuals, schools, associations) can propose a name to the exoplanet HD 49674 b and a name to its star (both proposals being linked by a theme) by completing the online form on the www.NameExoWorlds.be page before August 15, 2019.

Note that the names proposed must correspond to specific criteria. These criteria are detailed on the website www.NameExoWorlds.be and on the page www.planetarium.be

How will the selection process work?

The national campaign will run from June to November 2019. After the closing of the name submissions on August 15, a selection committee will make a first selection and choose a maximum of 10 name pairs from the proposals. These names will then be submitted to an online vote from September to the end of October 2019. The winning proposal will then be submitted for review to the IAU Organising Committee, which will announce the final results in December 2019. The new names assigned to exoplanets will be used in conjunction with the existing scientific nomenclature, with reference to the persons who proposed them.