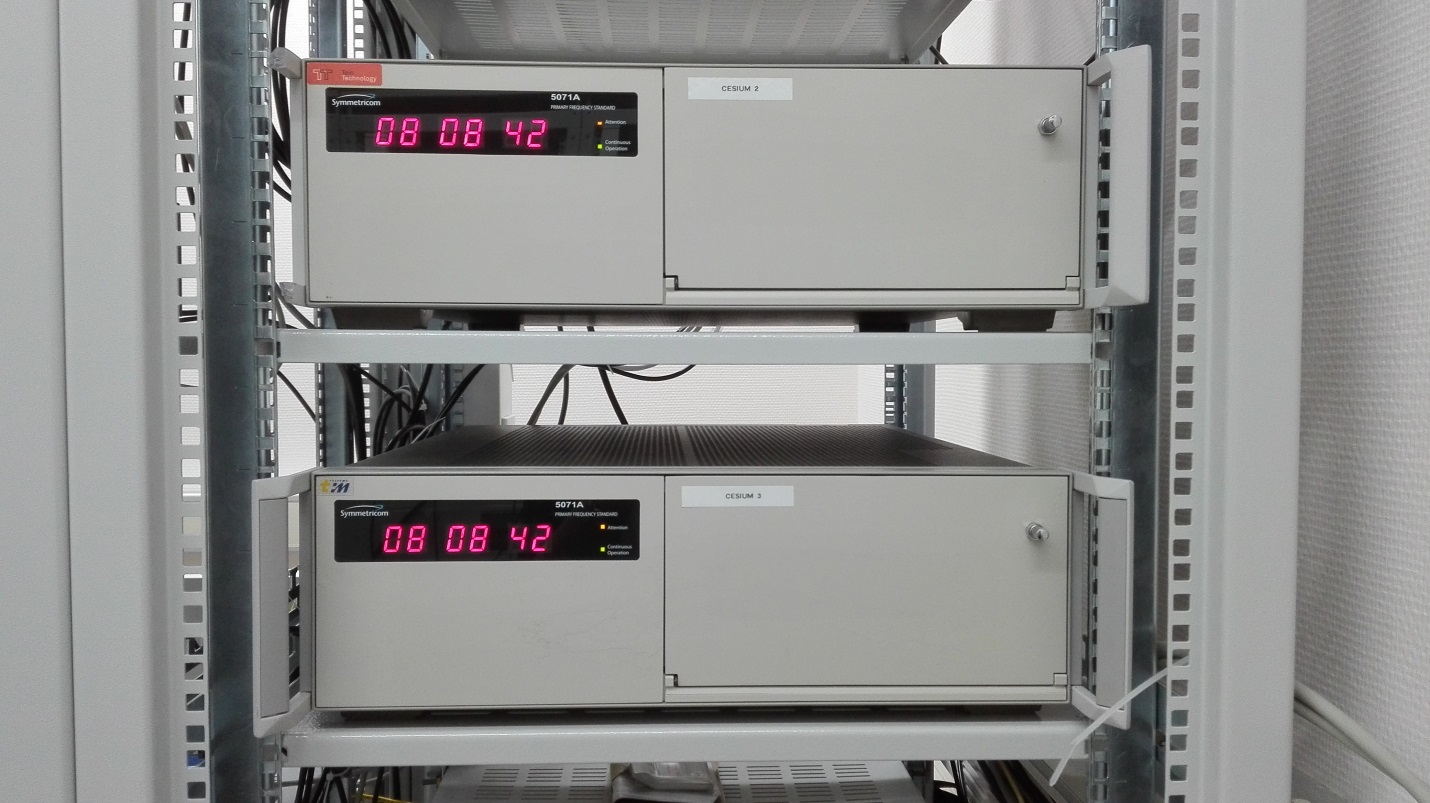 
On Thursday, May 3, 2018, a new law on the Belgian legal time was adopted by the Parliament, based on a recommendation from the Royal Observatory of Belgium. The legal time was, according to the law dating from 1892, the solar time of the Greenwich meridian. Today legal time in Belgium is aligned with the official world reference: the Universal Time Coordinated (UTC), an atomic time realized by an average of about 450 atomic clocks spread around the world, of which four are at the Royal Observatory of Belgium. The legal time in Belgium will therefore be UTC+1h in winter and UTC+2h in summer. The Observatory disseminates a realization of the legal time via the Network Time Protocol, through the addresses ntp1.oma.be and ntp2.oma.be.