Brussels, February 24, 2020 – The NASA InSight mission to Mars has benefited from a significant contribution from scientists of the Royal Observatory of Belgium since its inception. They have located the landing site, reconstructed the landing trajectory and helped interpret the seismic data. The journal Nature Geoscience just published a series of articles that present these results, obtained after ten months of observation on the Red Planet.

Active since November 26, 2018, InSight (Interior Exploration using Seismic Investigations, Geodesy and Heat Transport) is the most recent lander on the surface of Mars. It is equipped with three instruments: a heat flux sensor (HP3), a seismometer (SEIS) with an auxiliary pressure, temperature and wind speed sensor (APSS) and a radio transponder (RISE).

InSight is the first mission dedicated to the study of the deep interior of Mars. SEIS was able to measure “Marsquakes” for the first time ever. In addition, InSight is, thanks to APSS, the very first continuous weather station on Mars, allowing it to monitor on-site atmospheric phenomena such as a local dust storm. Véronique Dehant from the Royal Observatory of Belgium is CoI (co-investigator) of RISE. Scientists from the observatory are also involved in the analysis of data from SEIS and APSS. 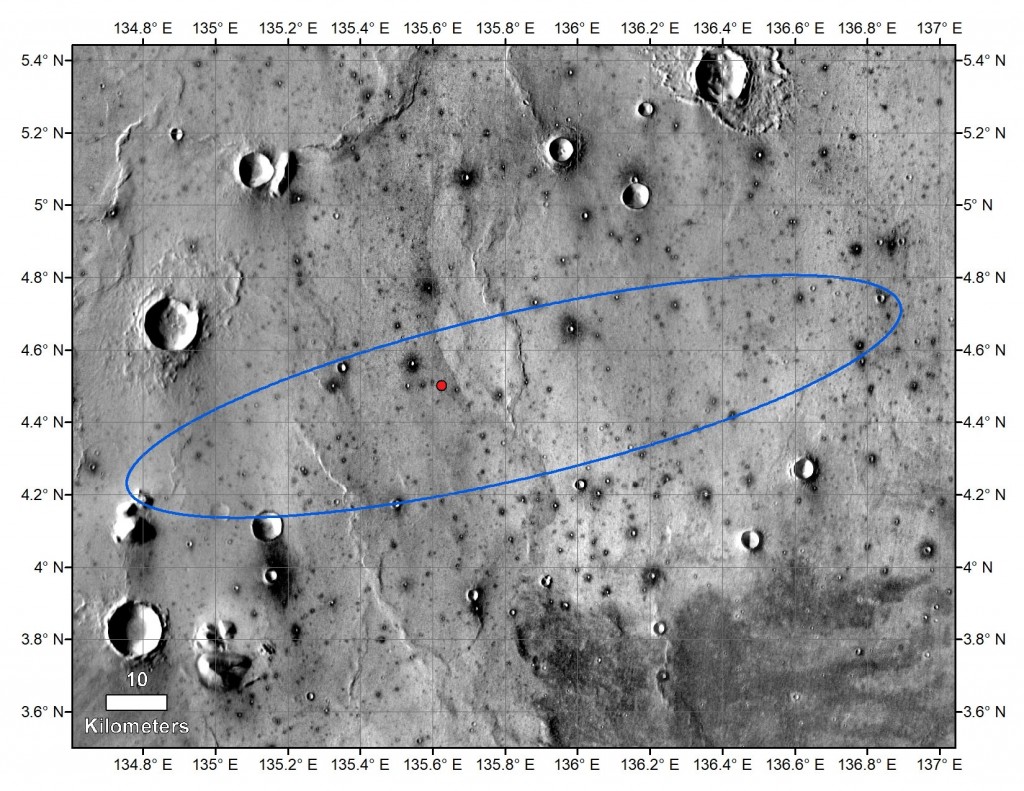 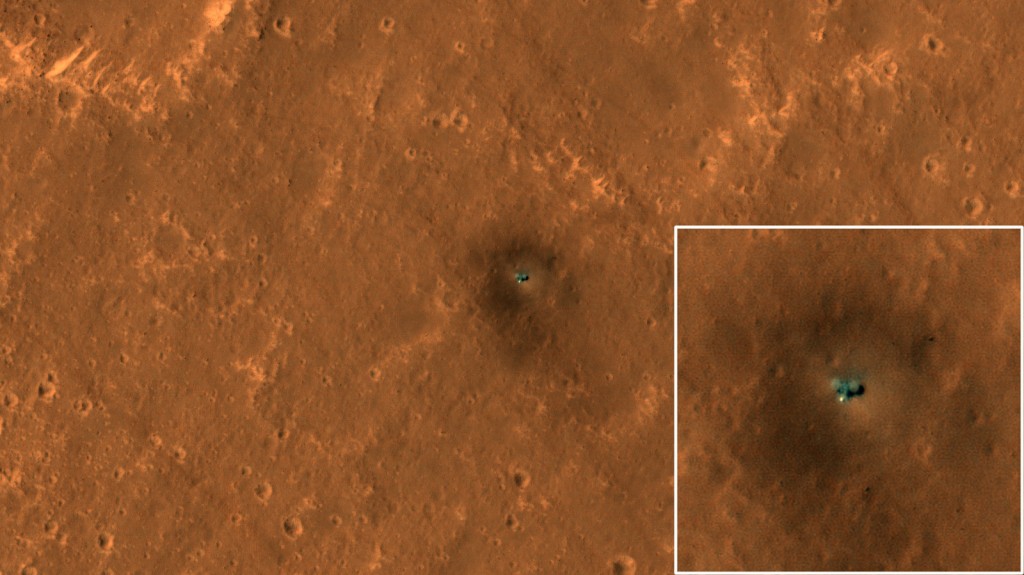 Bart Van Hove and Özgür Karatekin from the Observatory reconstructed the landing path of InSight. From this, they were able to deduce the atmospheric temperature profile as a function of altitude, an important aspect for the study of the Martian atmosphere and for the construction of meteorological and climatic models of the Red Planet.

Finally, they were able to locate 3 of the 174 “Marsquakes”. This would not have been possible without the advanced scientific models of the Red Planet interior provided by a team of researchers, including Attilio Rivoldini of the Observatory. Véronique Dehant also participated in the interpretation of the recorded seismic data.

These results help us to improve our knowledge of the Red Planet. The InSight mission still has more to tell us, especially when the data from the RISE instrument will be analysed. These data, which can be combined with data from the similar LaRa instrument on the ExoMars 2020 mission (scheduled to launch in July 2020), will allow us to study the planet rotation in detail and deduce the characteristics of its core.