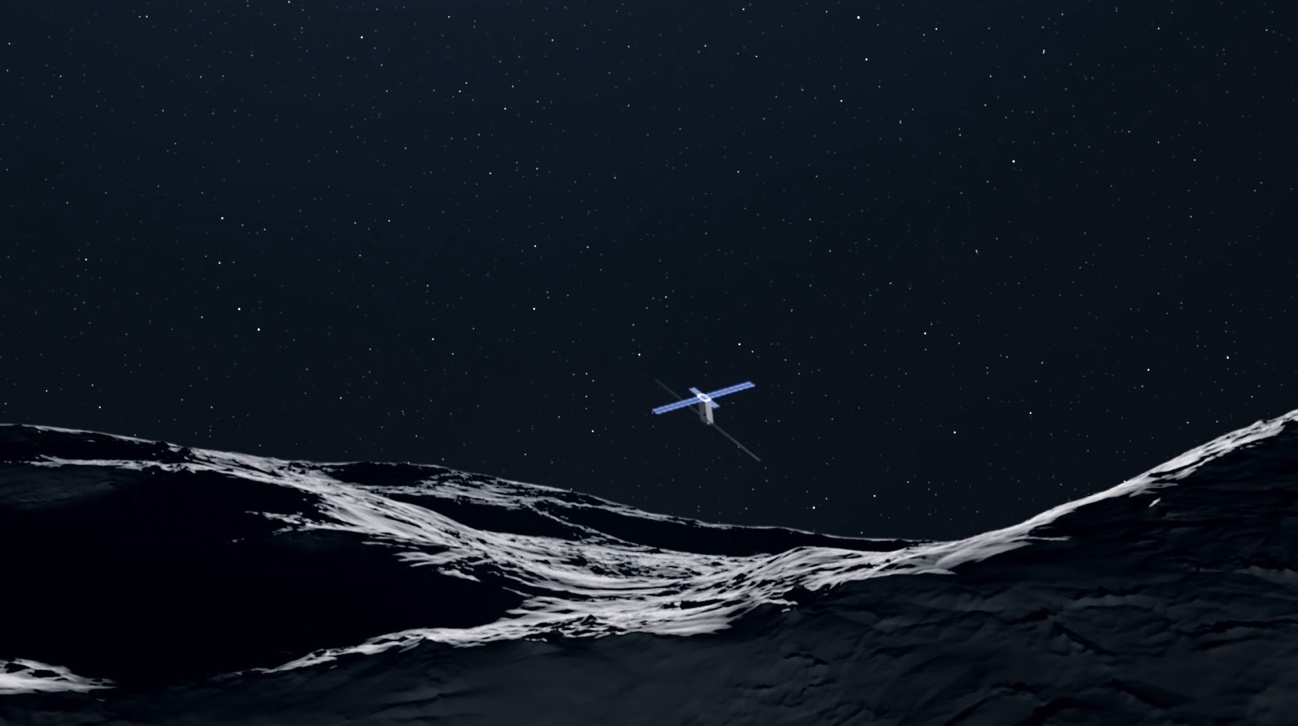 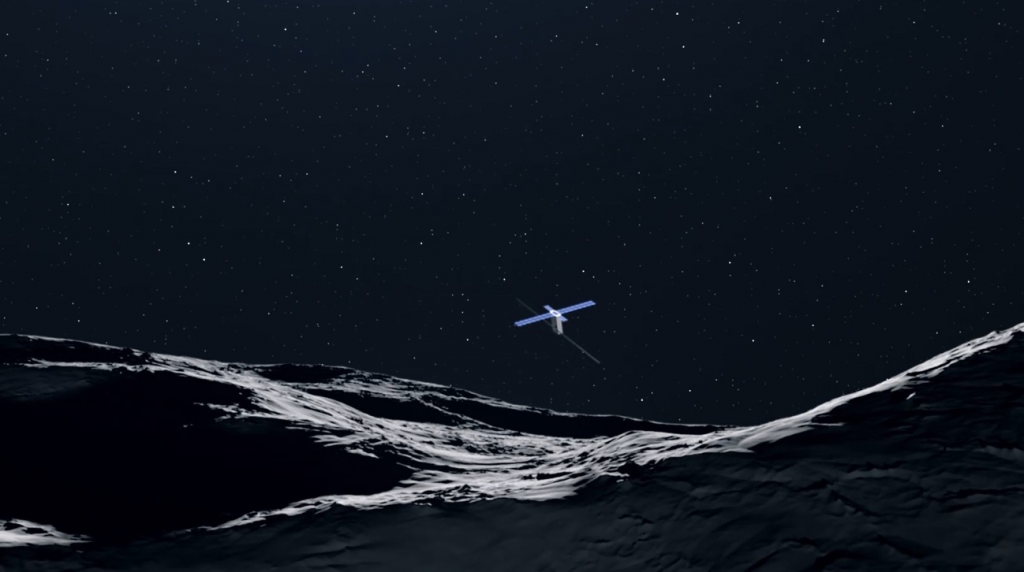 The Royal Observatory of Belgium with EMXYS will provide the GRASS instrument that will make measurements on the gravity field of the asteroid Dimorphos. The gravimeter is part of the Juventas CubeSat, manufactured by GomSpace Luxemburg, that will land on the asteroid in 2027, after travelling onboard the ESA’s Hera spacecraft to its vicinity. GRASS will be the first gravimeter ever on an asteroid.

The gravimeter is an instrument proposed, designed and developed by the Royal Observatory of Belgium in cooperation with EMXYS, which will provide the final space version of the instrument for the mission. The gravimeter is expected to send to Earth precious data on the mass distribution, internal structure and dynamics of Dimorphos. This information will improve the knowledge for setting up future diversion strategies on asteroids that may have a threat of colliding with Earth.

The exploration of solar system bodies to better understand their evolution and origin has been one of the main research areas of the Royal Observatory of Belgium who also has a strong heritage on gravimetry and geophysics.

After its participation in three space missions in orbit around Earth and one suborbital mission, this is the first time EMXYS participates in a deep space endeavour far away from Earth orbital environment.

Due to launch in 2024, Hera is the European contribution to an international double-spacecraft collaboration to a binary asteroid system: The 780 m-diameter main body Didymos is orbited by a 160 m moon, Dimorphos. NASA’s DART mission will first perform a kinetic impact on Dimorphos, then Hera will follow up with a detailed post-impact survey that will turn this grand-scale experiment into a well understood and repeatable planetary defence technique.

Özgür Karatekin, Research Scientist at the Royal Observatory of Belgium, stated that “Hera will be the first mission to perform a detailed characterisation of a binary asteroid system. GRASS will monitor surface accelerations to reveal the subsurface structure and to better constrain the spin-orbit dynamics of the binary system. The gravitational forces on such a small body, likely composed of loosely held-together mounds of debris are very small (about 6 orders of magnitude smaller than the gravity on Earth). The GRASS is designed specifically to operate in such microgravity environment and in harsh surface conditions.”

José A. Carrasco, EMXYS CEO, stated that “this mission ensures EMXYS position within the space sector, either within the Earth orbit or in Deep Space, and makes the company’s technology highly reliable to become a leading producer of high-performance satellite platforms and payloads within the New Space market”.

Ian Carnelli, Hera project manager at the European Space Agency, stated that “GRASS will allow us to gather additional information on the internal structure of Dimorphos which is crucial to calibrate the numerical impact codes for planetary defence. We are thrilled to continue this excellent collaboration with the Royal Observatory of Belgium and EMXYS. The Juventas CubeSat will now have an incredible suite of instruments.”

About the Royal Observatory of Belgium

The Royal Observatory of Belgium is a federal research institute working under the aegis of the Belgian Federal Science Policy (BELSPO). It was founded in 1826 and moved to its present location in Ukkel/Uccle in 1890. The work of the Observatory focuses on the development and dissemination of knowledge in the field of astronomy, space geodesy and geophysics by performing scientific research and services. The services (Operational Directions) are Reference Systems and Planetology, Seismology and Gravimetry, Solar Physics and Space weather and Astronomy and Astrophysics. The Service (Operational Directorate) ‘Reference Systems and Planetology’ performs research on topics including space geodesy, planetary science, Earth rotation, GNSS and time realisation. Scientists at the Royal Observatory of Belgium have been participating actively in European Space Agency planetary exploration with responsibilities on several missions including ExoMars, MarsExpress, BepiColombo and JUICE (JUpiter ICy moons Explorer).

Founded in 2007, EMXYS has over 13 years of experience in the development of advanced electronic systems and their application to the space environment, especially nanosatellite-related technologies. The company develops projects for space agencies and space-related industrial contractors, providing reliable and competitive project management, as well as research and development services. So far, 24 space projects and 4 missions have been completed./p>

The technology company develops and produces equipment and integrated instrumentation aimed at data capture and control systems for both scientific and commercial space applications. It focuses on four technological fields: space systems, biomedical engineering, scientific instruments, and defence systems. Its R&D laboratory and administrative facilities are located in the Scientific and Business Park of the Miguel Hernández University in Elche. EMXYS is a spin-off of this university.

This press release was distributed jointly with EMXYS