The telescope EUI onboard of the space mission Solar Orbiter put further steps towards ‘looking at the Sun’, despite COVID-19

The telescope EUI onboard of the space mission Solar Orbiter put further steps towards ‘looking at the Sun’, despite COVID-19


The telescopes of the Extreme Ultraviolet Imager (EUI) onboard Solar Orbiter opened their doors on May 12 2020 to photograph the Sun. This ‘First Light’ is a milestone, but also a critical step where many things can go wrong. The teams of scientists and operators are forced to work and communicate remotely.

EUI observes in the extreme ultraviolet (EUV), a part of the solar light that is blocked by the Earth’s atmosphere. Only telescopes in space can make images in this sort of light. EUV shows us the outer part of the solar atmosphere. But observing in the EUV is not that simple. EUV interacts with contaminants on and in the telescopes, leading to images of less quality. The telescope and the satellite were therefore built in a clean room. When the doors of the EUI telescopes open, it will be checked if the dirt that is possibly present can escape and evaporate.  Another problem is that the filters that keep the visible light and heat outside and allow the EUV to enter, can easily break.

Hoping for a good ending

When we receive the first image, we will know whether the filters and the cameras are healthy or not. The EUI team is working hard on this, each from his own home office. The EUI team hopes to report next week that everything went fine.

Look behind the scenes 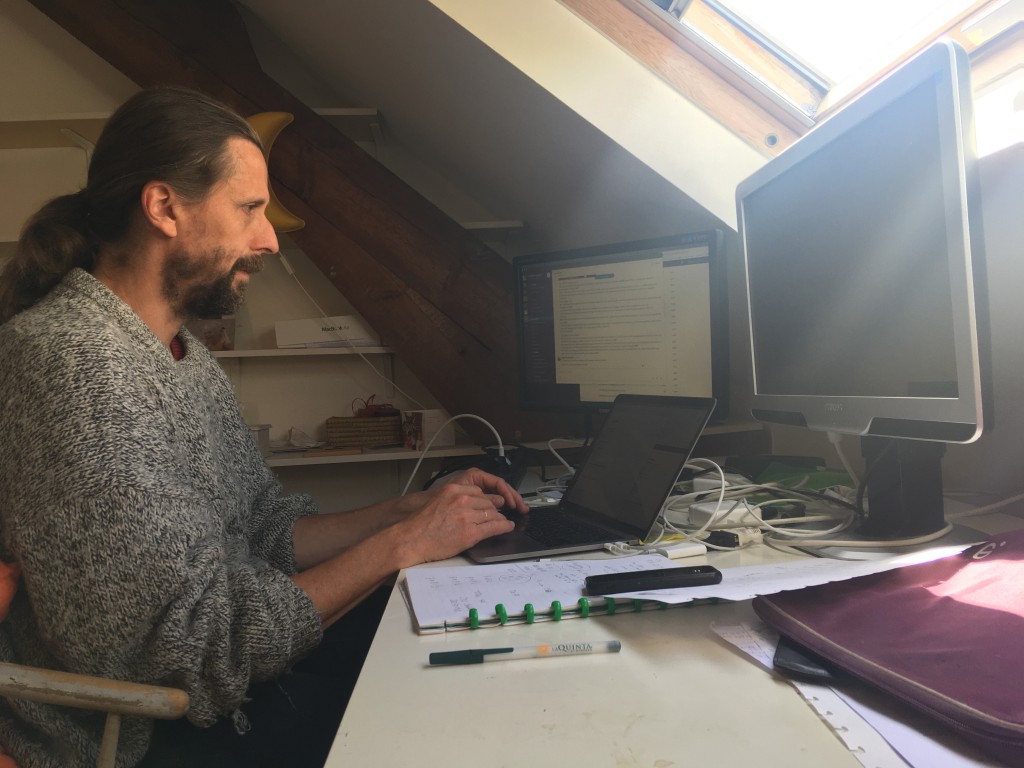