Sébastien Le Maistre, researcher at the Royal Observatory of Belgium, will receive the Georges Vanderlinden Prize from the Royal Academy of Belgium (Science Class). This distinction, which will be awarded to him on Saturday December 14, rewards his years of research in data processing for Martian missions. 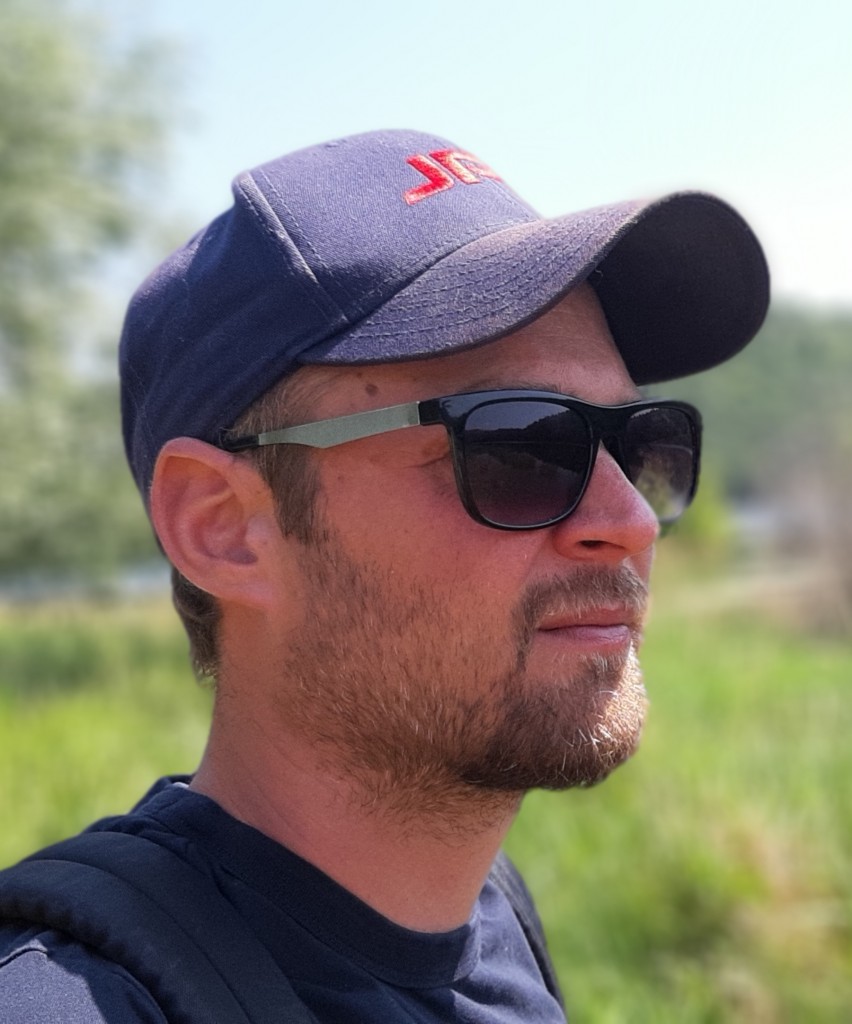 Sébastien Le Maistre is an aeronautical and aerospace engineer and holds a doctorate in science. The man with two hats specializes in the analysis of radio communications between Earth and Martian landers. Despite the distance between the two planets, which can be larger than 350 million kilometers sometimes, these radio links are enabled by the high performances of the Earth giant antennas (35 to 70 meters in diameter) positioned at the four corners of our planet. During his PhD thesis at the Royal Observatory of Belgium, Sébastien used all the available radioscience data (consisting in X- and S-band microwaves) provided by the Martian landers so far (namely Viking, Mars Pathfinder, Spirit and Opportunity). He then completed a two and a half-year postdoctoral fellowship at the Jet Propulsion Laboratory (NASA) where he worked on the super high frequency data provided by the Juno satellite orbiting Jupiter. Upon his return to the Observatory, he joined the LaRa project (Lander Radioscience), of which he has been deputy project manager (Deputy PI) since 2018 and will soon be appointed principal investigator (PI). Sébastien Le Maistre has published a large number of scientific papers and has acquired an international reputation in the processing and interpretation of radioscience data.