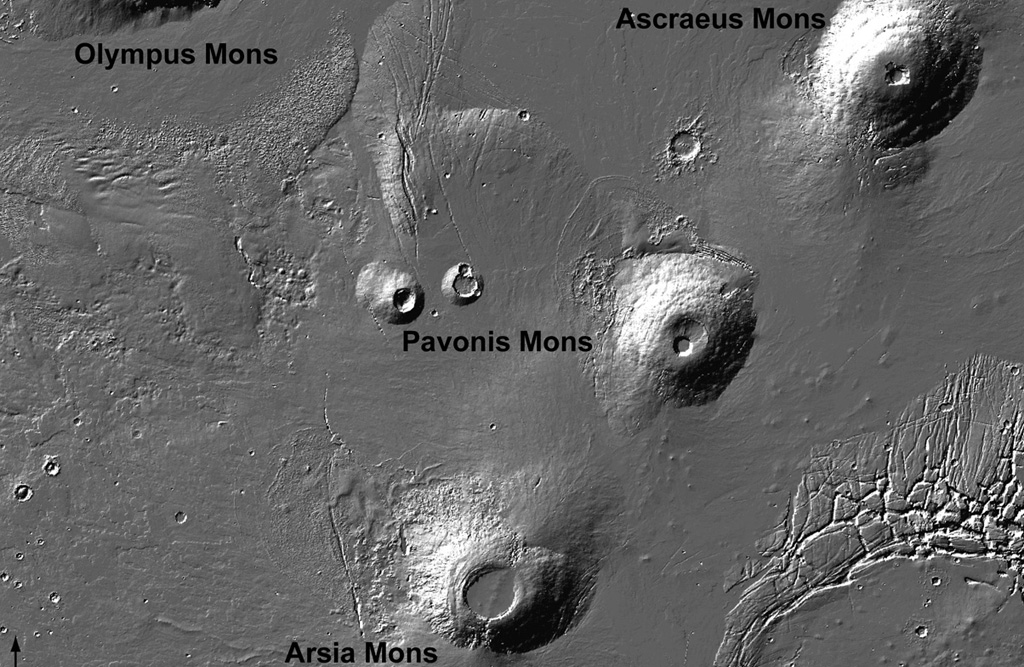 Five years of Mars Express (MaRS experiment) and Mars Reconnaissance Orbiter gravity mapping data are providing unique insights into what lies beneath the Red Planet’s largest volcanoes. The results show that the density of the lava changed over time and that the thickness of the planet’s rigid outer layers varies across the Tharsis region. [...]

On March 07, 2012, around 1h30 Belgian time, an X5.4 flare was detected in the same sunspot group that produced the X1.1 flare on March 05.
A magnetized plasma cloud was ejected into space. The consequences for Belgium are for this moment limited. [...]

Venus Spins Slower than Before

Ozgur Karatekin of the Royal Observatory is one of the scientists in the research team. [...] 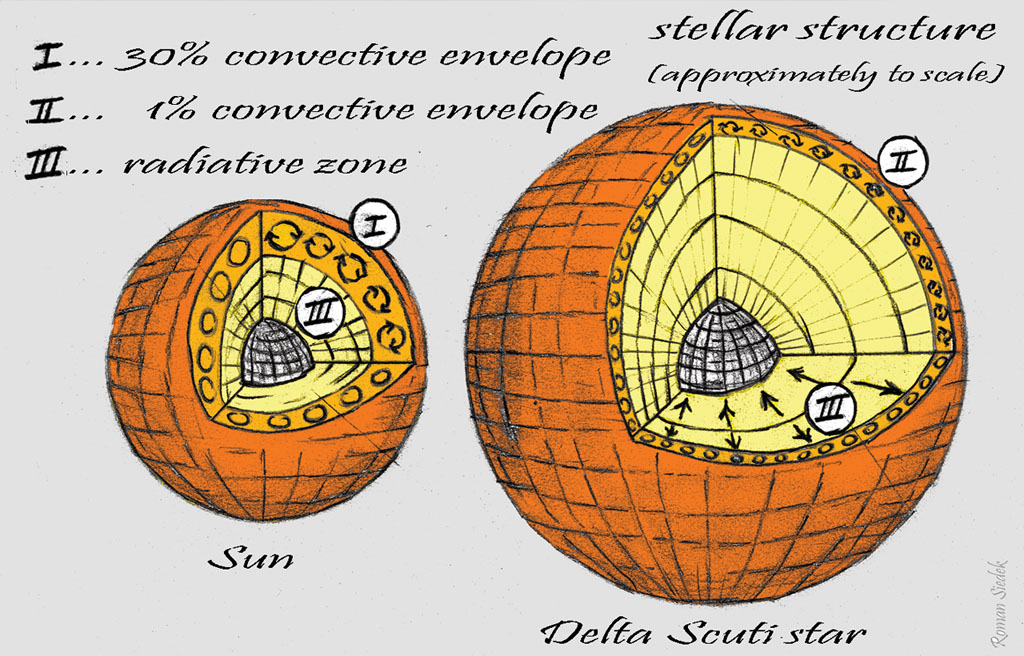